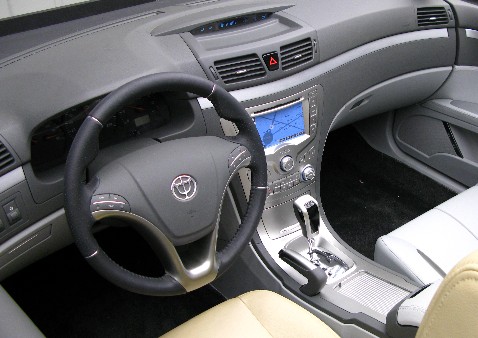 << Back
A prototype is an early sample, model, or release of a product built to test a concept or process or to act as a thing to be replicated or learned from.[1] It is a term used in a variety of contexts, including semantics, design, electronics, and software programming. A prototype is generally used to evaluate a new design to enhance precision by system analysts and users.[2] Prototyping serves to provide specifications for a real, working system rather than a theoretical one.[3] In some design workflow models, creating a prototype (a process sometimes called materialization) is the step between the formalization and the evaluation of an idea. In general, the creation of prototypes will differ from creation of the final product in some fundamental ways: Material: The materials that will be used in a final product may be expensive or difficult to fabricate, so prototypes may be made from different materials than the final product. In some cases, the final production materials may still be undergoing development themselves and not yet available for use in a prototype. Process: Mass-production processes are often unsuitable for making a small number of parts, so prototypes may be made using different fabrication processes than the final product. For example, a final product that will be made by plastic injection molding will require expensive custom tooling, so a prototype for this product may be fabricated by machining or stereolithography instead. Differences in fabrication process may lead to differences in the appearance of the prototype as compared to the final product. Verification: The final product may be subject to a number of quality assurance tests to verify conformance with drawings or specifications. These tests may involve custom inspection fixtures, statistical sampling methods, and other techniques appropriate for ongoing production of a large quantity of the final product. Prototypes are generally made with much closer individual inspection and the assumption that some adjustment or rework will be part of the fabrication process. Prototypes may also be exempted from some requirements that will apply to the final product. Engineers and prototype specialists attempt to minimize the impact of these differences on the intended role for the prototype. For example, if a visual prototype is not able to use the same materials as the final product, they will attempt to substitute materials with properties that closely simulate the intended final materials. 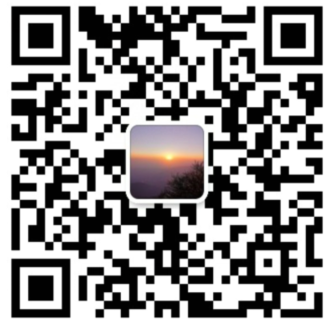